First of all, an entire personality and life inclinations cannot be boxed up by any single symbol. A proper astrological view encompasses all the symbolism reflected in a birth chart. However, the Sun being the source of life and light in our world, the symbolism of the season in which we are born plays a significant role in showing our proclivity toward certain aspirations and intent in the world. In this article, I will present information that would be useful to parents and teachers in understanding a child who has their Sun sign (commonly called Star sign) in the tropical zodiacal sign of Leo.

With your child’s Sun in the sign of Leo, they have a tendency to manifest a natural will to lead others in some way, and revel in knowing that they are recognized and appreciated for leading all the way to the finish line.

It’s important to understand that their value system centers around them and those who they can lead. Let me repeat that in case you didn’t read between the lines. Their value system centers around themselves and those who they can lead. They benefit from people who can appreciate their inspirations and creative pursuits, and encourage their enthusiasm for living. If such an environment is provided, or at least kept in mind when interacting with them, they develop into self-contained powerhouses. If not, they can develop a rather annoying and dramatic attention-seeking personality. 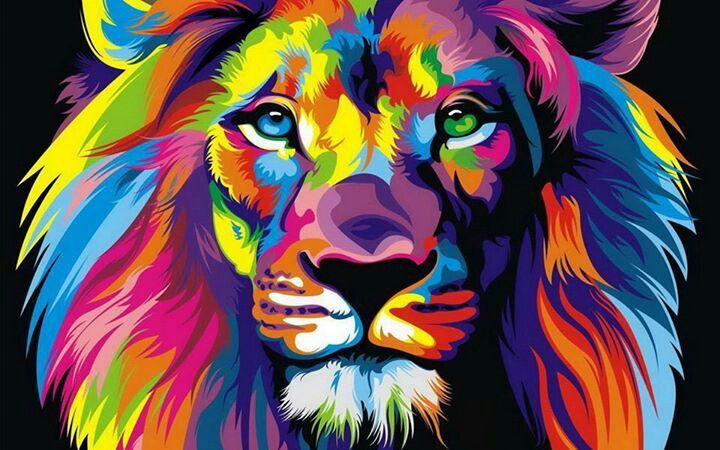 No doubt you will notice a certain shine in their demeanour, an inner glow and outer exuberance of being, especially when they are on show. You can literally watch them come alive. If they wish to convince to follow their lead, they don’t need to provide you with a long list of well-researched reasons with full citations. Their own will and power of intent can be enough to move you to believe them. Or sell the car they’re trying to sell you. Yes, there are times when a pinch of salt is required.

They may attract friends and a peer group of individuals who become dependent on their strength, and this is where your discretion as a parent or guardian can be useful. Ensuring that compliments do not get to their head, you can provide insight into what proper leadership entails. Successful people follow their own intent, work hard to maintain it, and provide results to affirm and confirm themselves. It’s important to remind these children that while they may want to help others (read: to lead others), it’s also important that they can view life as a competition with themselves in which they lead their weaker parts of personality toward a place of personal strength and conviction. By focusing on this, the peer group will sort itself out as they will naturally use discernment in choosing the members of their pride.

With all this self-sufficiency coursing through their bouncy bodies, they may struggle to actually ask for help or ask for what they need from you because they inherently feel that to ask for help is a sign of incapacity. Mind you, the teenagers won’t take kindly to any sense of your inability to provide and manage your roost, and they will challenge you on this at some point. So it is important to instill in them a healthy sense of teamwork from an early age. This satisfies their need to show off their prowess and skills and will urge them on to greater efforts and lessons in building their confidence, but it will also give them plenty of opportunity to learn those social graces which will be vital for their future success and independence later in life.

Advice administered with a healthy dose of tact and affection for others and of self, will really sink in, especially if you first demonstrate kingly manners yourself. For example, if the principal calls to tell you that little Johnny punched another little body in the face, it is imperative that you do not lose your cool, and whilst maintaining your kingly dignity as a parent, administer the punishment with a voice of authority and “justice for all”. It’s about respect, really. If you get as flustered as the principal about something, they will walk all over your territory in highschool, and flaunt it. Rather speak to their own self-respect and pride. But there is another way to get to speak to their heart.

Promises. The heart of the lion is focused around the theme of Honor and personal Integrity. Early on they will look for a role model in this, and it is important that the role model they choose is a positive example of a leader. If they respect you, you can ask them to promise you that they will do X, and it is a very, very strong sentiment and internal directive that they will want to honor their word. Do not abuse it though – they must still respect you for it to work. So use the “promise me, promise you” strategy only when you want them to know you mean business. Of course, it goes without saying that for them to respect you and take you seriously, they must see and hear you honoring your own word (at home or in the classroom or wherever). 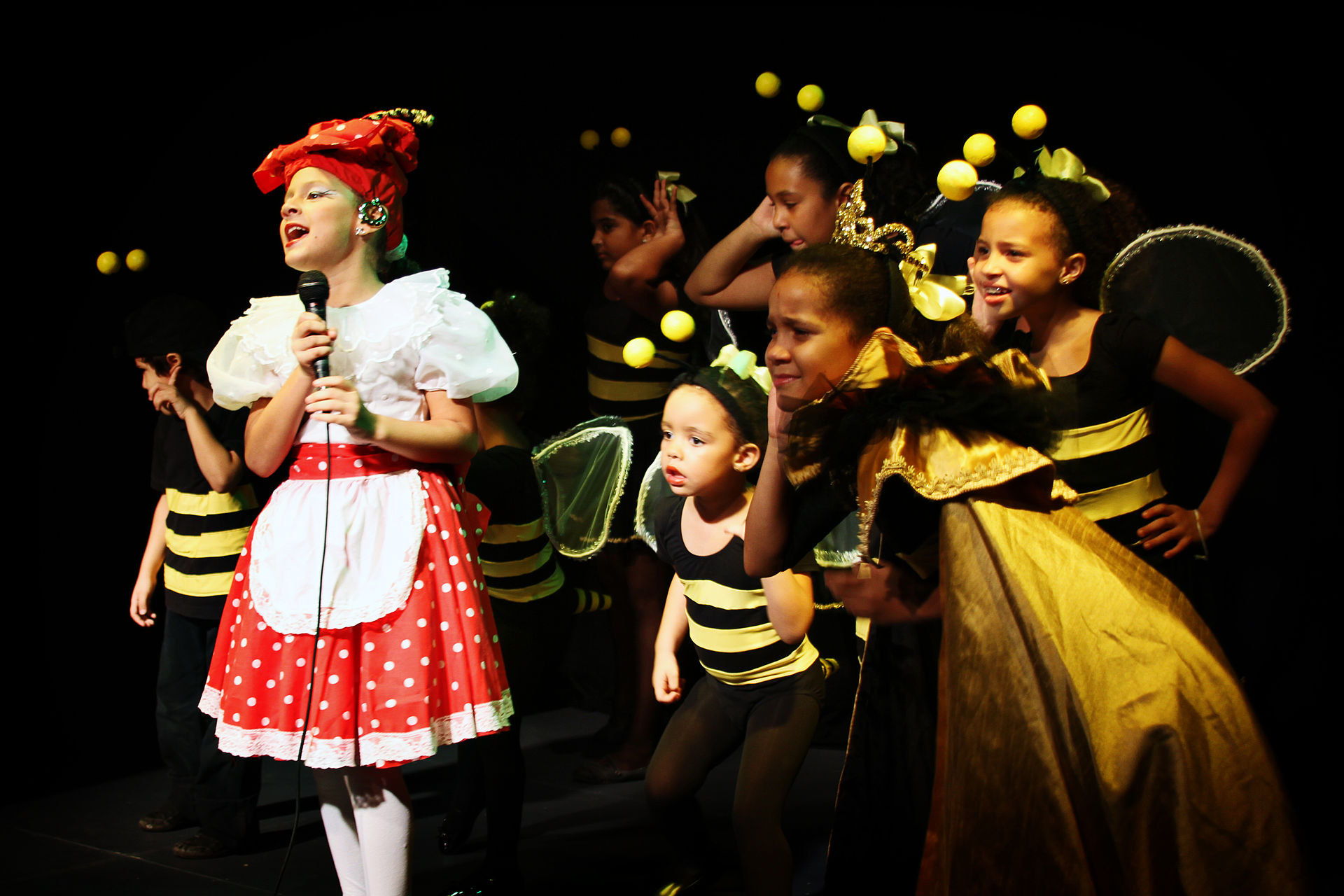 As mentioned earlier, there is a strong tendency toward self-sufficiency. This of course is great because you can leave them with good instruction and trust that it will get done (especially if some applause follows, but use this judiciously). However, this self-sufficiency can also cause parents some problems. The little lion will be hesitant to let you know when something is wrong (especially if open communication hasn’t been supported in the family life). Again, much of this is your responsibility as it is a learned behavior on their part. For fear of judgement or being put down, they will lie or tell half-truths or omit sections of the stories which speak to them failing in some way. It is important to build a relationship based on trust where failure is not punished, but that you support them in picking themselves up and moving on. Note, I did not say “rescue them”. Rescue them and they will not develop a loud enough roar.

Some activities that you could encourage which would develop their self-confidence and a healthy relationship with failure: acting, drama, show and tell, competitive sports, self-portraiture, sculpture, and any art-form or dance-form that emphasizes individual expression and interpretation. If they have strong earth in their makeup, you may have an entrepreneur on your hands.

Spica Astrology is hosting a webinar on Family Dynamics where salient topics related to parenting and child development will be discussed. To receive more information go to the shop page