In this article, I am going to refer to how human beings have used metals used classically in alchemy, and how this has changed, and what that perhaps tells us about where life is today.

Unlike our animal brothers, human beings are not born with natural defense or attack features. It’s a little ironic for the species at the top of the food chain, when you come to think about it. Or maybe that isn’t surprising at all.

Since “prehistoric” times, people have used natural resources such as Bone and Stone for protection, defense, and war. Bone and Stone in Astrology fall under the governance of the planet Saturn, appropriately associated with the things that make up the foundation of our world, but also of our bodies. 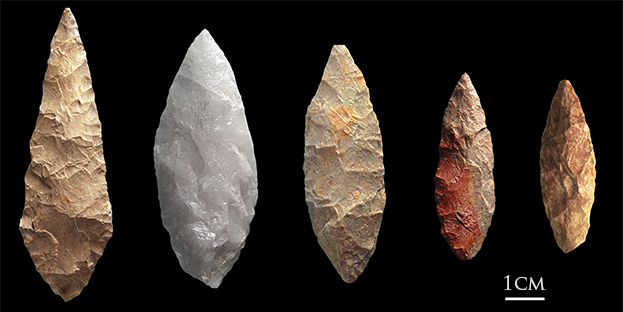 Gold was always available and primarily focused and used by Royalty. No surprises here – Gold being associated with the brilliant Sun in Astrology and not usually accessible by the common people. There are theories out there as to why, out of all the possible metals available, Gold specifically was given so much importance for as long as we can remember, but this article is not about those fantastical and fantastic theories.

Ancient peoples discovered the use of the metal Copper, however it was too soft a material to be of practical use on the battlefield. This is interesting as Copper is ruled by the planet Venus so it’s not surprising it was used more for jewellery and crafts rather than weaponry.

Later, people discovered Tin, another malleable metal (although not as soft as Copper). Interestingly, the metal Tin is ruled by Jupiter and being another naturally benefic planet, it is also soft and easy to shape, however being a larger benefic than Venus, and masculine in nature, indicates its potential for use outside of the home. The combination of tin and copper (usually restricted to how much copper tin could absorb) created an alloy called Bronze which had many applications and uses both in the home as well as on the battlefield. Naturally, Bronze became widely popular (appropriate for an alloy that combined the metals of the two naturally benefic planets). 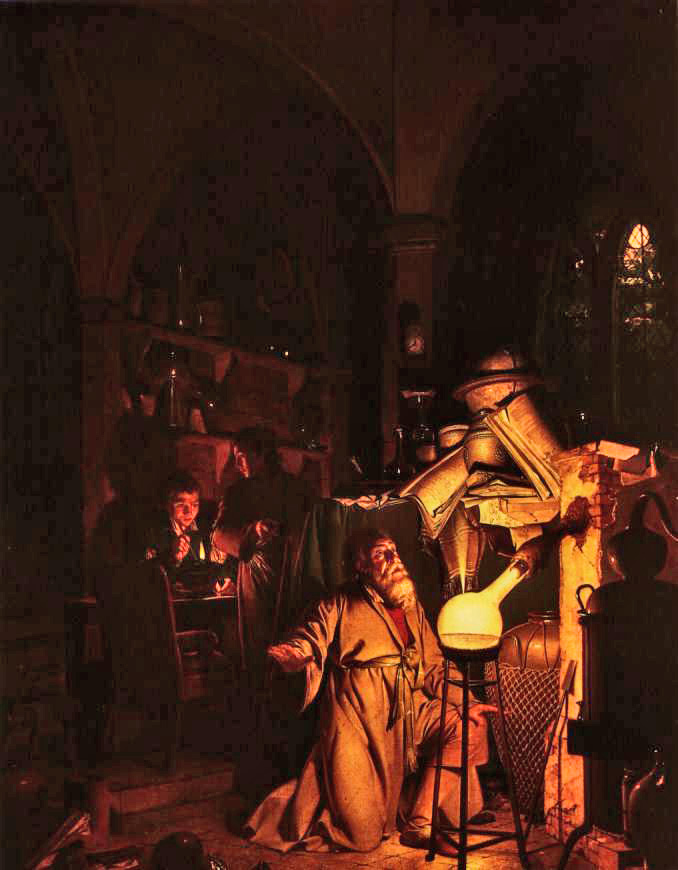 However, with the introduction of the art and use of Iron from Asia, civilization in the Mediterranean would never be the same again. Iron being a metal governed by Mars, its discovery coincided with the rise of great militaristic empires, the most prominent of which of course is Rome (whose founders Romulus and Remus were sons of Mars according to legend). Iron was a more abundant resource than Tin or Copper, so the competition for territory intensified as almost all people who had access to iron were capable of conquering neighbouring people. The development of iron and steel as main resources in war continued into the late medieval period and beyond. Together with steel and iron, pewter being comprised of various combinations of primarily tin, lead, and copper, was also very prevalent up until the 18-20th centuries.

In the modern era, it may be coincidence that these metals which dominated life in previous ages, were replaced with oil, synthetics, and artificial substances that are alien to our bodies and largely not biodegradable during the period in our history when the Outer planets (Uranus, Neptune, and Pluto) were discovered.

Society today (and our bodies) hunger for a return to a more fundamental, a more rooted way of living, eating, and breathing. We suffer from countless new diseases as a result of alien substances introduced into our world in the 20th century. Perhaps it is time to shed our intoxication and slavery to Outer Planet substances, habits, and significations in our lives and in Astrology. It would seem that it is in our best interest to keep the Outer Planets as a background influence only, and return to the Primary Seven visible planets the Sun, the Moon, Mercury, Venus, Mars, Jupiter, and Saturn, for they point to cycles and ways of living that are more natural to our constitution. From an astrological point of view, it is the Primary Seven that reflect the life-giving light of the Sun (which makes them visible to us), and perhaps this means they are closer to us and we can encounter them and life through them within a community of Light, as light is the common thread among them. It is my hypothesis that, for all their mundane relevance, the significations of the Outer Planets in our lives when their addictions are fed by lifestyle habits and thoughts, they seem to be stripping us of our humanity.

In the world today, there appears to be a prevalent conversation and concerns or fears about aliens, foreigners, and “the Other”. Everyone is living intoxicated lives, but not intoxicated with their own Light, but intoxicated by Emptiness. This collective dissatisfaction in oneself is being projected strongly onto others. Im not saying (for example) that terrorists aren’t bad people, I am saying our response is deteriorating from willfulness and awareness into survival or instinctual mode. And I think that can be dangerous. We have replaced the original bliss-intoxication of Dionysus with the emptiness-intoxication of the Outer Planets. We simply cannot continue to look for satisfaction and happiness outside – the further we go away from who we are, we create a world in which we are becoming alien to each other.

Let us remind ourselves that we are beings of Light, and our power comes from being connected to that Source. When we are living in alignment, we manifest our happiness as Co-Creators. Its time to take back our power. 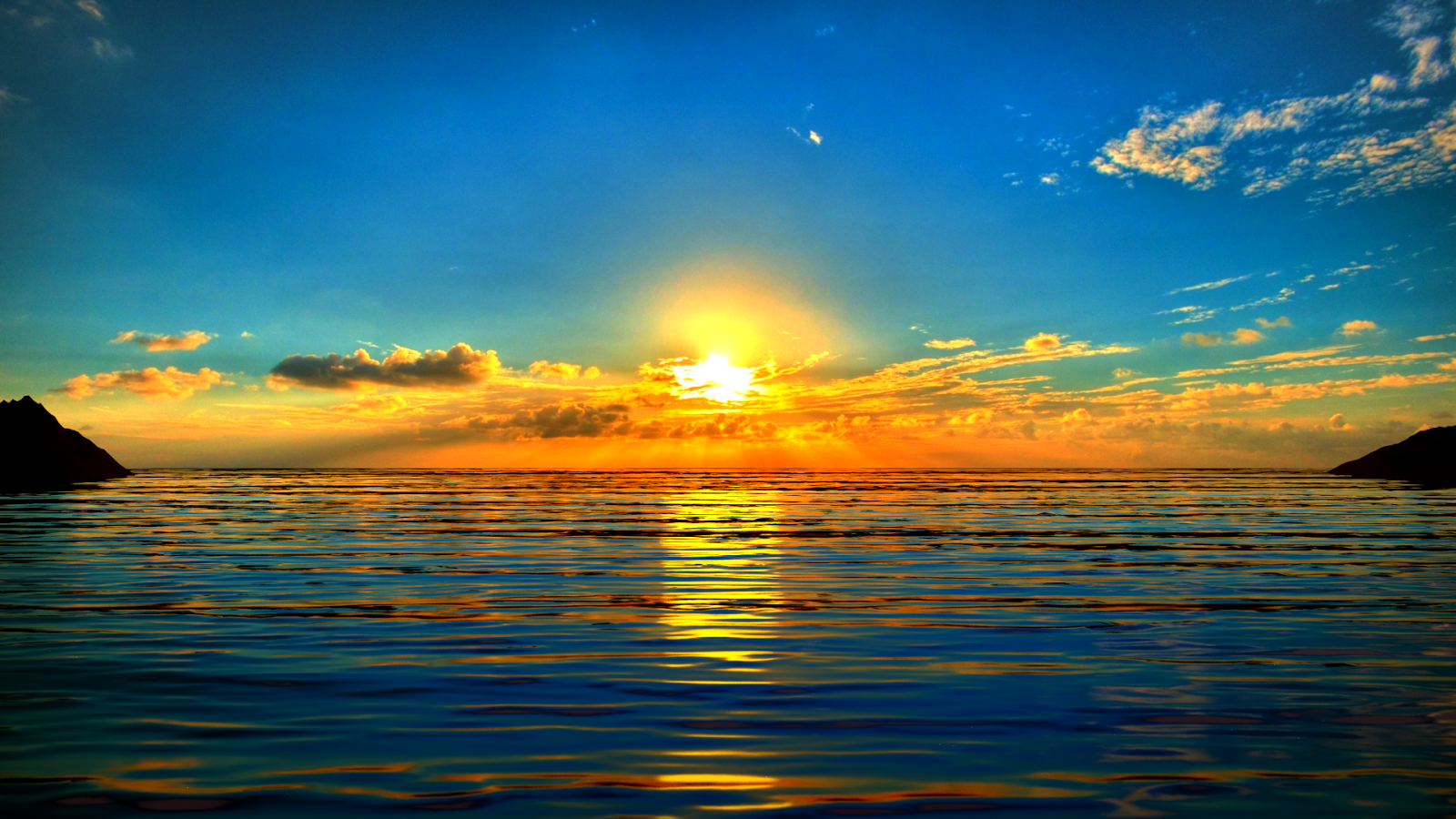