In practising reading (and adhoc translating) Sanskrit as part of studying Jyotish, I am reading some astrological traditional texts and contemplating them a bit. Here is a verse from Jataka Parijata describing the effects of Śārada Yoga.

“It is said those who are born with Śārada Yoga, contribute to the happiness of their spouse, children, and kinsmen. They also possess a beautiful body or are similarly attracted to beautiful things. They are favoured by or dear to righteous rulers or leaders (good advisors). They are devoted to their teachers (especially spiritual teacher), the priests, and the gods (or are devoted to what they teach, pray, or worship). They take pleasure in knowing, or the pursuit of knowledge, and have a delightful character (give delight to others). They possess strength from austerity (or they do austerity for the strength of others, or austerity increases their strength for social works). With their whole being they are committed to social duties.”

THE CREATION OF ŚAARADA YOGA

The preceding verse gives Śāradā Yoga as those born with:
1) Lord of the 10th house in the 5th house and Mercury in an Angle
2) Sun in its own sign and Angular
3) Jupiter in trine to the Moon
4) Mars in trine to Mercury

1) Lord of the 10th house in the 5th house and Mercury in an Angle. The 10th house shows the public actions we choose to do, and its ruler indicates the nature and sustainability of that activity. Being placed in the 5th house, indicates that to a large extent the public activity involves the application of what has been learnt, and hence the 5th house has a strong “application” vibe to it. In addition, the 4th house shows formal learning (or rather the retention of what is learnt) and the 5th therefore shows the value of what is learnt, which of course is seen in how we apply the knowledge. So the Lord of the 10th house placed in the 5th house shows someone who is publicly involved in acquiring knowledge and demonstrating its use. Mercury, who is the natural significator for the works we do as part of a larger exchange with society, being angular shows that words and intention are joined with real action in the world, and also that there is no chance of doubt or delay in such manifestation. It is a certain type of integrity. This type of Śārada Yoga seems to be more scholarly or scientific with an emphasis on application of knowledge to public affairs.

2) Sun in its own sign and Angular. This should be obvious as this describes a solar archetype that is not the leader who usurps power with a sense of entitlement, but a righteous leader or one that is acting with integrity. A leader has to be themselves before they can lead others. It is a modern notion that a leader has to live to the dictates of others. This is not what made Kings. We recognize a person as a leader if they can distinguish themselves from the common sea of people, and also through their example, inspire and lead by virtue of who they are. The 5th-9th house signification is manifest the Sun rules the natural 5th house (Leo) and is a natural significator of the 9th house. This type of Śārada Yoga seems to be extroverted, vigorous, and highly expressive and inspiring.

3) Jupiter trine the Moon. The previous condition recognized a Solar manifestation, which being solar, prefers its own company just as the Sun in the sky blocks out other lights from being seen. However in this Śārada Yoga condition, we are recognizing a Lunar archetype, as both the Moon and Jupiter are strongly linked to the sign Cancer. Having them in a trine relationship, brings out the best of the two planets and reflects the 5th house-9th house significations in relation to the rising sign, which is the natural trine relationship. This type of Śāradā Yoga seems to be still highly expressive, but more thoughtful or considerate, with an emphasis on connection rather than expression for the sake of expression. The 5th-9th house archetype is seen from Cancer to Pisces. The implied ideal here is that the trine between the planets involves the angular houses or the natural trines (5th and 9th house).

4) Mars trine Mercury. This is a callback to the 1st condition, which was more “application” focus. Conditions 2 and 3 above are powered by the Luminaries. Condition 2 is solar-based, and so the person themselves are the source of the Śārada Yoga. Condition 3 is Lunar-based, and so the person is highly responsive to the needs of society and uses the knowledge they have toward that end. Condition 1 and Condition 4 really have a more circumstantial source rather than being innate to the individual. Mercury and Mars are archetypally the Prince and General, so this is a secondary form of Śārada Yoga.

Basically, there are three versions of Śārada Yoga being presented:

So there is a Śārada Yoga for the Sun, for the Moon supported by Jupiter, and for Mercury supported by Mars. Looking at it from this point of view, we can understand why a triple distinction is mentioned. The highest form of Śārada Yoga occurs when we are the right person, with the right motivation, enforcing right action in society.

In a sense we are talking about how the mind perceives and makes choices based upon wisdom (Moon-Jupiter) and how we make choices rationally based upon what information we have at hand (Mercury-Mars), or just simply if we are of a high enough rank in society where any of our actions have a moral obligation (Sun).

It is of course a deeper discussion about how the mind works, and what supports this. The Sun version is singular and constant, the Moon-Jupiter is highly perceptive and wise, and the Mercury-Mars is highly innovative and knowledgeable. 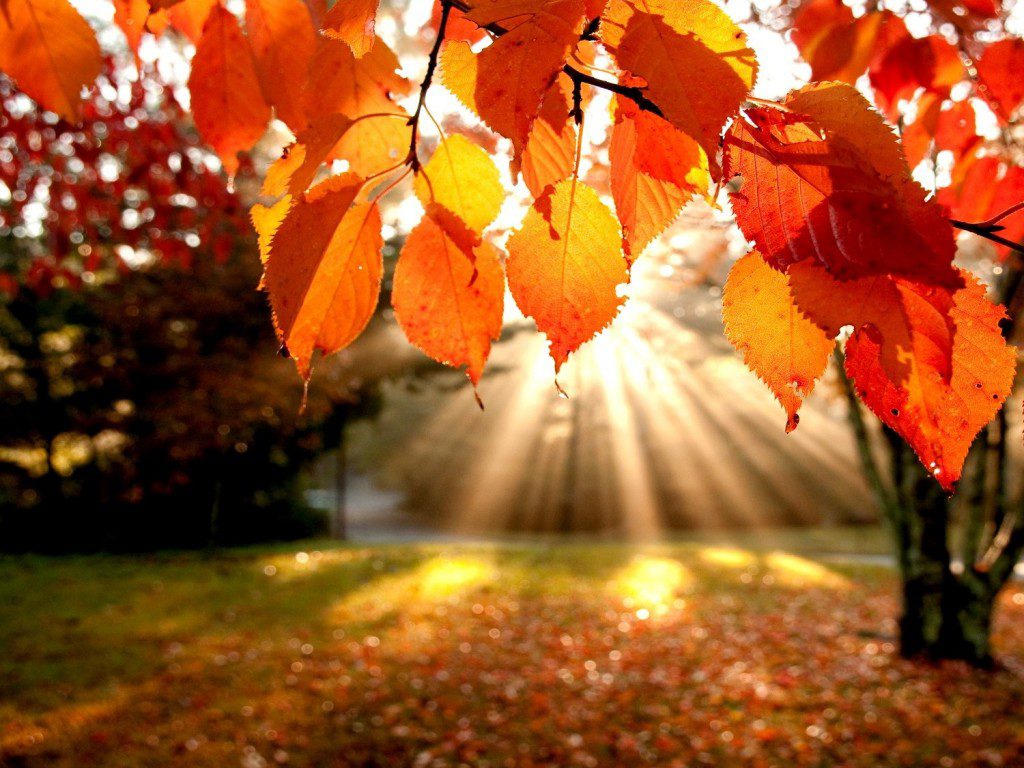 शारदा Śārada generally has a feeling of “modesty”. It can also refer to the Autumn season, which in a sense is reclining, or retiring, and therefore we can say that the Autumn season is a “modest” season – nothing is bombastic or loud or intrusive: the leaves fall of the trees quietly, the colors of Nature turn into comforting and shy shades of browns and orange. In my mind, this is how I think of Śārada. The Nature is aware of the coldness and death of winter that is approaching, and She is preparing herself, shedding the last leaves, animals go into hibernation, etc. In the context of living, it is describing how we conduct ourselves in the Autumn of our life. This yoga may activate after the prime of life as it describes someone in a position to advise after they have earned wisdom or knowledge through multifarious worthy efforts. It is like the waning 3rd phase of the Moon, where after the peak of Full Moon, we decide how we want to disseminate or share our wisdom or lessons we have learnt for the benefit of others. These people are intimately involved with leaving some sort of positive legacy in society, in one of three ways: Solar (leading), Lunar (helping), or Mercurial (innovative).

In both Western and Vedic systems of Astrology, the fundamental basis of Fortune or Wealth in the chart comes from a proper understanding of the Sun and Moon in the chart. The Sun shows the source of fortune. The Moon shows the environment in which it can manifest. Mercury shows the action taken and choices made to sustain what is created. Thus the corollary in Śārada Yoga is that these people naturally can become wealthy due to their contributions in society and the legacy of that for their progeny. This is because this Yoga involves the Sun, Moon, and Mercury in ways that indicate their use for the benefit of society at large.