In this article, I will briefly discuss how the significance of Tantra practice is akin to the significations of Pluto in Astrology.

Agama is one of the six branches of all Sanskrit scriptural literature. The Agamas are practical manuals of worship of the Divine. The Agamas contain instructions and recommendations concerning four branches of methods i.e. Jnana (knowledge), Yoga (concentration and union), Kriya (or creating), and Charya (actions). They also detail specifics to do with magic and ritual. All the Agamas go into detail concerning three aspects of method i.e. Mantra (sound), Yantra (image), and Tantra (energy).

Mantras are the sound-specific images or vibrations of all created manifestation. Yantra are the image-specific diagrams and codes related to created manifestation and beings. Tantra is the science and methods of experiencing pure awareness or consciousness which Mantra and Yantra, when combined properly, lead to.

The primary goal of Tantra is to awaken Kundalini-Serpent energy at the base of the spine, and unite it with its polar complement in the Crown Chakra in the head. Tantra, when practiced or attempted without proper purification, results in very negative effects, leading to insanity and reversal of growth in some cases as there is tremendous pressure released on the nervous system when Kundalini even stirred slightly. The tremendous transformation that happens and the path leading Kundalini up the spine progressively involves and demands greater and greater courage and iron will to obliterate all obstacles on the path.

A path up from darkness and ignorance into the light? That involves tremendous pressure to transform and face our shadow? Sounds Plutonic to me. 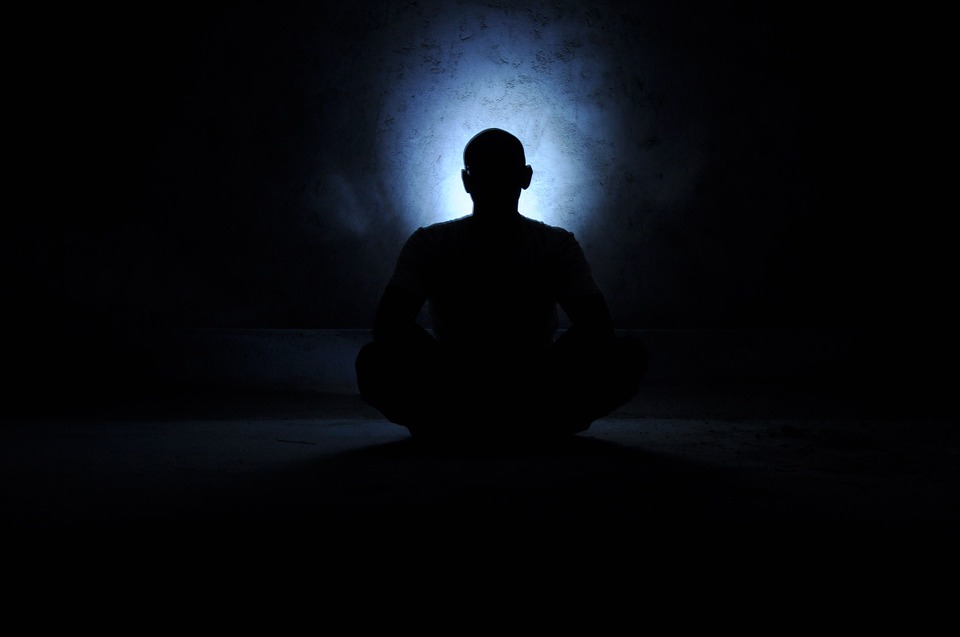 Most people have developed a limited view of Tantra as to do with the sexual nature creation. Unlocking our personal creative energies, yes can be used to experience the exquisite bliss and love of true mind-born procreation in the flesh. However, that is one part of the whole story. Before the apple episode in the Garden of Eden, human beings could create just as other divine beings do. The signification of the Apple is that at some point our animal nature dominated desire and it felt attracted to matter for fulfilment, and so since then we procreate as animals do. The urge is very strong, because there is a Natural attraction between a creative Desire and Matter – they fulfil each other. Identifying with that attraction too much, distracts and eventually causes us to forget that we can procreate in a divine way, in a more blissful way, in a more perfect way, as the divine sparks of the Universal Fire that we are.

Having said, that the tracking back of our awareness from the darkness of our lower animal instincts to the lighter divine aspects of ourselves, is the journey of all people who practice real Tantra. The difference between Tantra and other aspects of Yoga, is that Tantra is exacting, and you are walking on a razor’s edge between your sanity and the Hades of your insanity. The Abyss isn’t just looking at you, you are walking with it hand-in-hand and bring it into the Light. As an Astrologer, this naturally sounds to me like the various mythologies of Pluto or Hades, and indeed, a truly Plutonic way of transformation.

In Tantra, we are forced to face the extremes of relativity in order to free our awareness from its push and pull activity. This is perhaps why Tantra has an arcane or negative connotation – because it is confrontation and chaotic. For example, to get over the fear of death, you may be buried under the earth alive for some time. To get rid of the power of sleep over you, you may be forced to go from sleeping on a bed of nails one day, to sleeping on a bed of roses the next day until the experience and quality of your sleep is unchanged. To overcome the sex drive, you may be asked to be licentious to the extreme one day, and then observe strict celibacy the next (with varying levels of intensity). To face disturbance of greed, you may be trained to eat dirt and vomit, and then eat sweet cakes, until your internal experience of both is the same. The goal of Tantra is to walk the talk of Transformation by leaps and bounds, through hardship, through survival and a reliance on one’s personal Strength and Force of will to survive. Obviously, it is not for everyone. But its results are immediate and the transformation is phenomenal.

The view is that to truly have a will that is free from the push and pull of desire, one puts the will through ordeals of desire on either extreme within a short span of time, until the will becomes iron and free from the desire pull, as then the awareness of the experience is nothing but equanimity. This is free will. Plutonic transformation contains similarly, the potential for such a release as Pluto represents a survival-fear intensity that is largely subconscious but therefore very pervasive. Tantra is the use of desire to free our will from desire.

Of course, this is only the beginning of Tantra – the external transformation. As we go deeper, of course, there are no more guidebooks or manuals, one requires the utmost instruction and guidance from one who has already walked the path. Especially as this route of Yoga is very dangerous; one is constantly aware of the fatality of the next moment should one err or falter.

It is no wonder that Tantra is under the worship of Shakti – the Divine Feminine as the Activator of Creation and Manifestation upon which Consciousness plays. Shakti is akin to Holy Ghost in Christianity, as Shiva (Consciousness) is akin to God the Father. In Astrology, I have come to understand the Fixed Star Algol and aspects to it (if I am using purely traditional techniques) and Pluto and aspects to it (if I am using modern techniques) both carry a similar tone in this context. Whatever these two touch, are forced to face personal chaos and personal abuse, but also an opportunity to realize that Power is not be feared, but it is to be partaken of and used judiciously for one’s transformation. The ultimate message and I believe the ultimate good of Pluto, is realizing that powerlessness is only a reality if one tries to own Power. But when we take the opportunity to feel in our being that where these two are, we can reach out and touch and partake of Power judiciously, then we have a personal ability to begin the transformative process.

I have found that for clients who follow in the tradition of what we call Hinduism, that worship of the Divine Power that is the Divine Feminine as the Mighty and yet Supremely Overwhelming Force of Love, brings them into attunement with Pluto problems. It is by far, the area of life where we have to dip down and trust wholeheartedly the Divine and let go of the irrational fears contained therein. Once the Abyss is owned as the Divine Feminine within us, Pluto brings about deep and permanent personal transformation and power to manifest.

Saturn is where we learn to be and fulfil our role in the world. Pluto is where we go to free our will itself. 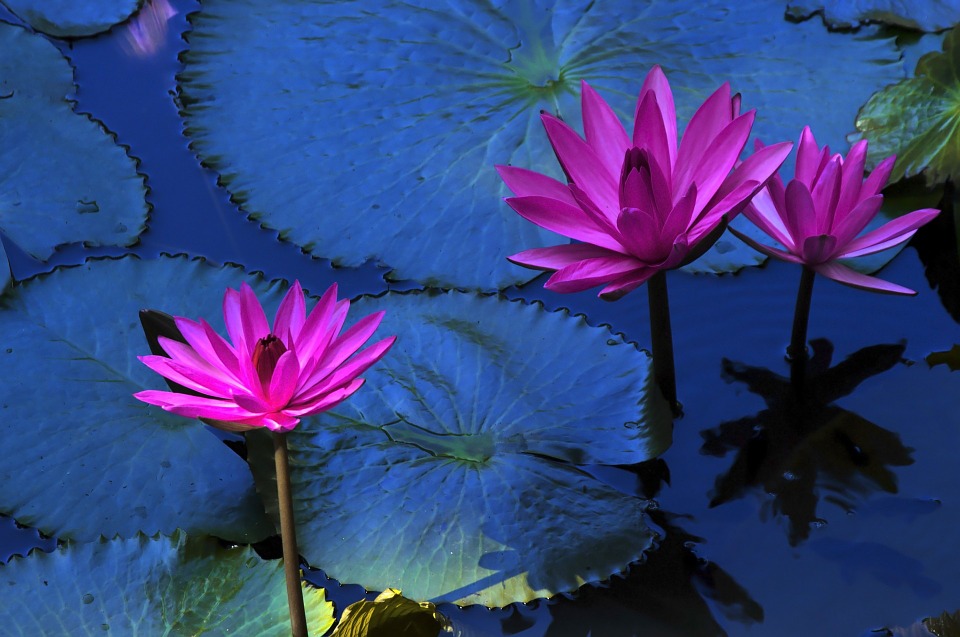